Hi-Phi Nation is a story- and sound-driven philosophy podcast, from Slate. We completed Season 5 in February 2022. You can go to each season page to get complete show notes, episodes, and transcripts.

If you are new to podcasts, there are many ways to listen and subscribe to get all future episodes. You can find any episode and hit the play button directly in the player above. Or, you can download for offline listening. If you have an Apple device, click on the “Listen on Apple Podcasts” button, then subscribe and download any episode you want. If you have an Android device, listen on Google Podcasts or on Spotify, or Radiopublic or Pocketcasts, or search for “Hi-Phi Nation” on whatever podcast app you have on your device. 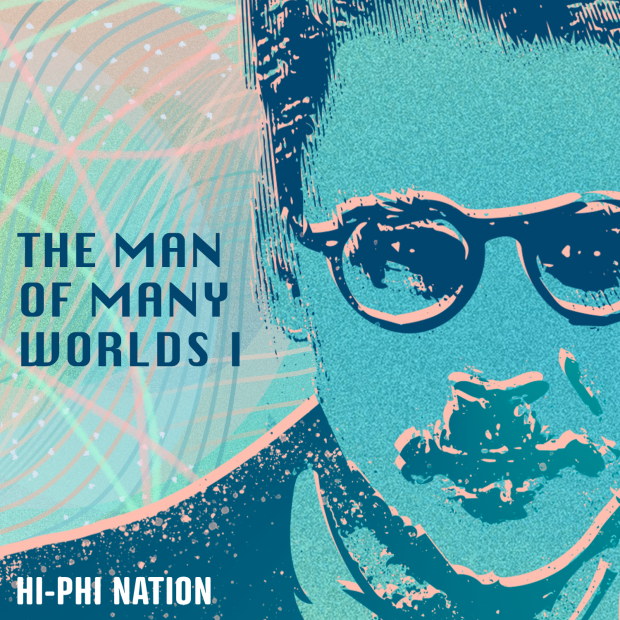 S5, Episode 2: The Man of Many Worlds II

S5, Episode 3: The Man of Many Worlds III 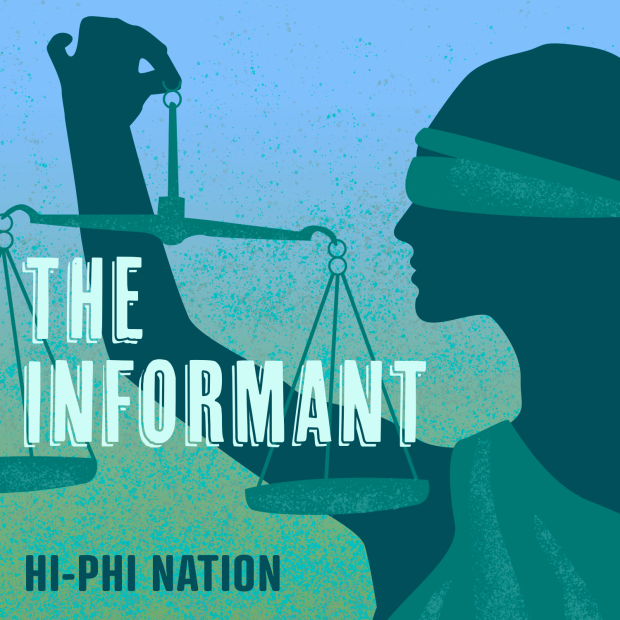 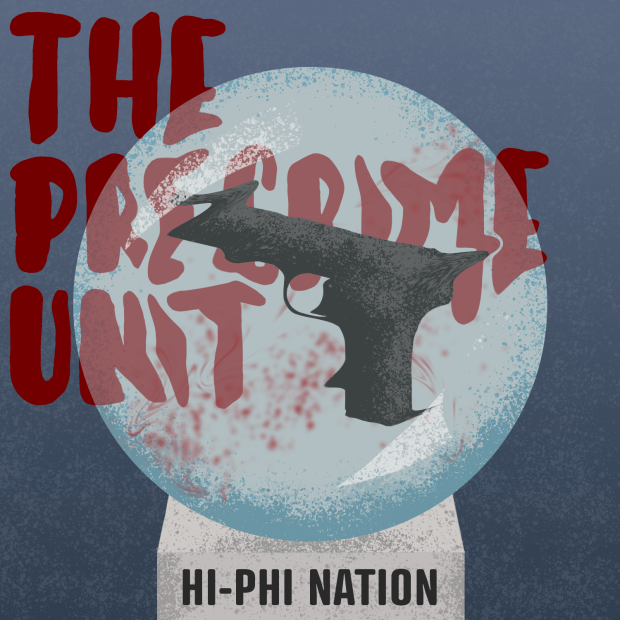 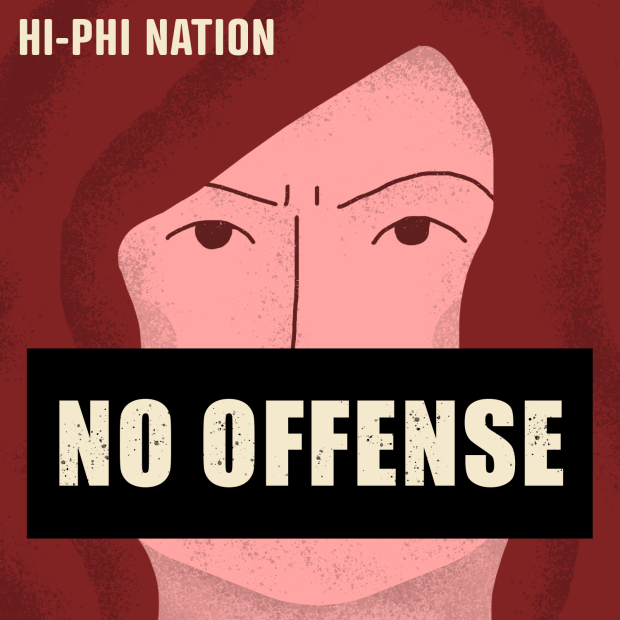 From Slate podcasts, Hi-Phi Nation begins with a story, and seeks to extract big ideas, unquestioned assumptions, and unexamined conflicts in those stories. We then engage in an exploration of those ideas, assumptions, and conflicts with philosophers and other scholars. It is the first show weaving philosophy with narrative storytelling, investigative journalism, and sound design. The show is written, edited, and produced by Barry Lam. Barry is an alum of UC Irvine and former program director and general manager at KUCI 88.9FM. A PhD in philosophy from Princeton University, Barry was Associate Professor of Philosophy at Vassar College for 16 years, and has recently moved to UC Riverside as Professor of Philosophy. Hi-Phi Nation has received critical acclaim at the Guardian, Huffington Post, Indiewire (1, 2, 3), and lots of other places. For Slate podcasts, Alicia Montgomery is VP of Audio, and Derek John is Senior Supervising Producer of Narrative podcasts. Support has been made possible by the Whiting Foundation, National Endowment for the Humanities, the Humanities-Writ Large Fellowship, the Frances Fergusson Technology Fund, and the Eleanor Nims Brink fund. Barry also gives intensive workshops in podcast production, particularly for philosophers, professors, and higher-education media producers. Email hiphination at slate dot com.